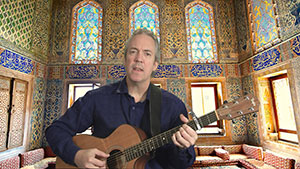 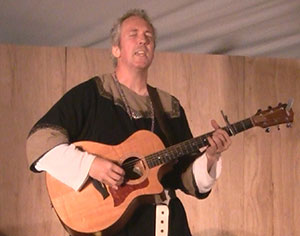 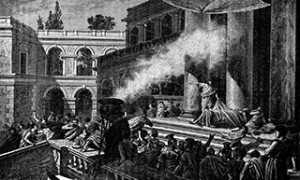 As “Outlaws and Bystanders,” my new album, starts makings its way to all the digital stores on the web (which is what CD Baby does), I’ll try to update everyone on the major ones like iTunes, Amazon, Spotify, Google Play, Rdio, Rhapsody and Shzam. Apparently there are over 95 digital partners that CD Baby will eventually tie into for distribution!

But today I am posting that Amazon MP3 is now carrying “Outlaws and Bystanders.” So that puts it on CD Baby, iTunes and Amazon MP3 so far.

For folks who like to shop at those sites, take a listen to the new songs!